Asahi Transnational Company Limited provides various engineering services with 3-dimensional data from input-output devices, such as scanners and 3D systems. They were established in Thailand in June 2009, and are just celebrating their 10th anniversary, which is the year of a new start for them. Manager Mr. Hiroshi Seino says that a growing field from now on is the “simulation analysis business”, which predictively presumes and judges defections or deterioration that may happen from the process of aluminum or zinc die-casting, iron casting and steel casting. In this article, Mr. Masatoshi Tanimoto, the industrial sales department sub-manager of HITACHI Industry & Control Solutions Limited, who made the simulation analysis system, explains his passion for this project. 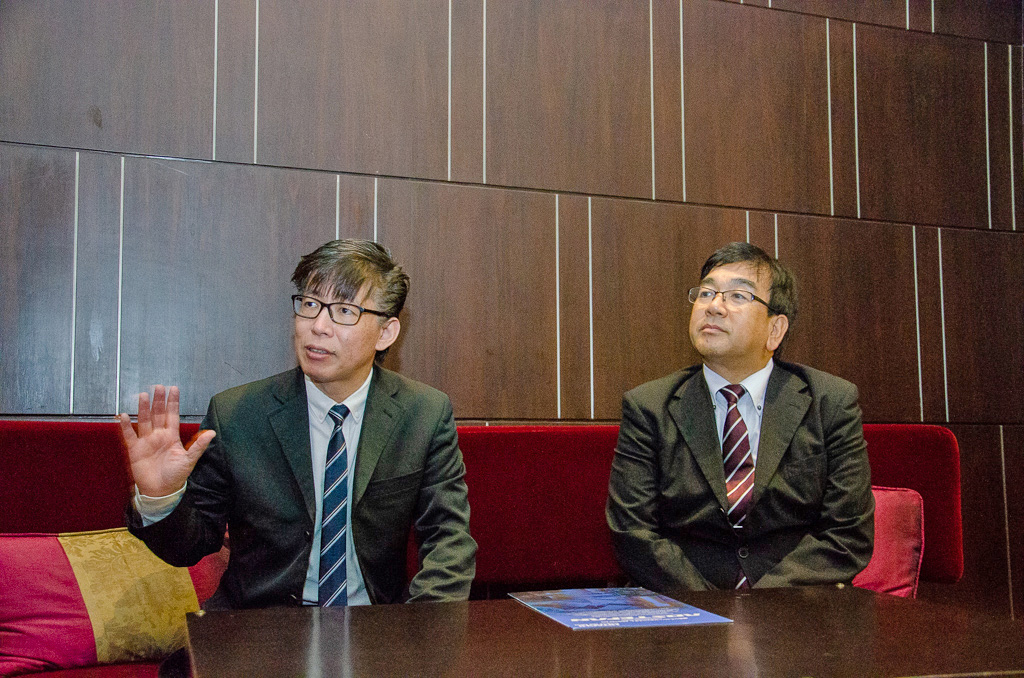 Asahi Transnational Company Limited Mr. Hiroshi Seino (Left in picture)
He joined HP Japan in 1994 and met Professor Anzai from Tohoku University while selling HP workstations. After he worked at the Singapore branch of HP, he came to Thailand in 2006 and established the company in 2009. He felt a “fateful bond” to the casting simulation system “ADSTEFAN” and started this business.

Hitachi Industry & Control Solutions, Ltd. Mr. Masatoshi Tanimoto (Right in picture)
In 1983, he joined Ibaraki Hitachi Information Services Ltd., which is the previous company name of his current one, and worked on quake resistance designs for Nuclear Power Plants, and became the leader of design of ADSTEFAN since 1999. While he was looking for business partners in Thailand, he met Asahi Transnational in 2012.

Mr.Seino : Casting simulation system “ADSTEFAN” is a design supportive software which was developed by Hitachi Industry & Solutions Ltd and Tohoku University as an academic-industrial cooperation. This system analyzes and visualizes fluid flow and the solidification of molten metal flowing into casting molds by computer simulation and supports casters to avoid defections and build solution plans at an early stage. This is a revolutionary design supportive tool to reduce test times, shorten development periods, and reduce costs. 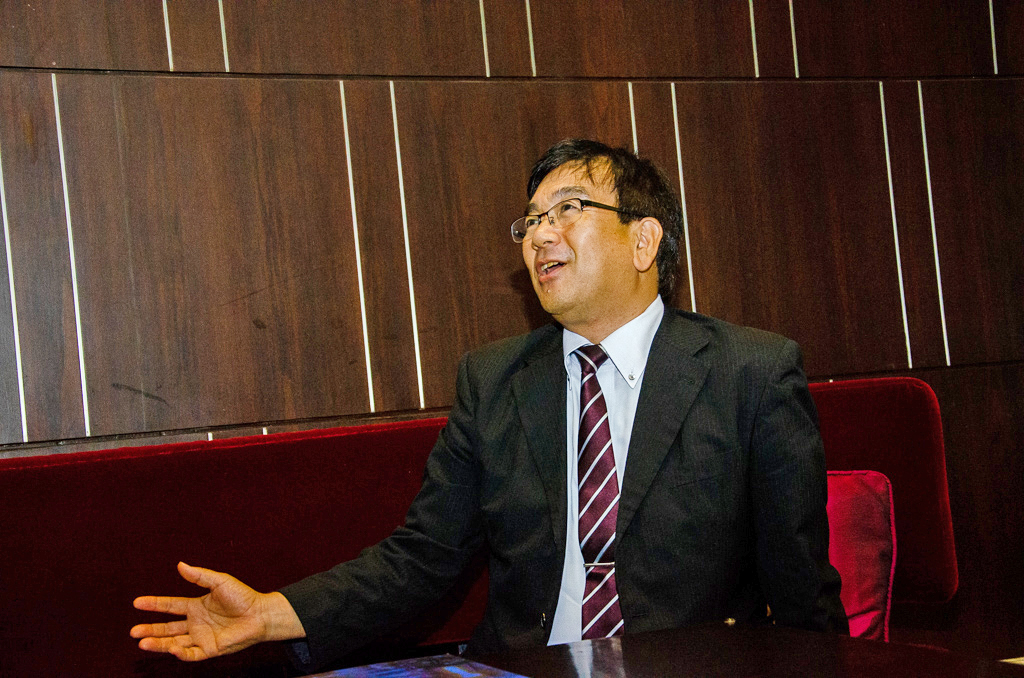 Mr.Tanimoto: ADSTEFAN was productized by Hitachi in 1999 based on a 7-year research result from the Stefan research team, which kicked off with Professor Anzai in Tohoku University and highly skilled engineers from more than 30 companies that have business related to the main casting businesses in Japan. Since then, the casting simulation system has been extremely popular among casting engineers as the best product.

Mr.Seino : For example, it is possible to find spots where not enough molten metal flows into the molds by simulation and correct those defections of mold design at an early stage. In addition, it is able to predict where porosities will occur while solidifying and contracting, and make preventive plans at the design stage.

Prediction of porosities by solidification analysis


Find Porosities That May Occur While Solidifying and Contracting the Aluminum Casting Process by Simulation Analysis.

Mr.Tanimoto : The biggest point of this product is its Ease of Use. Analysis of casting by CAE simulation generally tends to be thought of as a difficult process, but ADSTEFAN is designed to reduce operation steps and training can be done within a day. They say that it is easy because it has an intuitive interface. 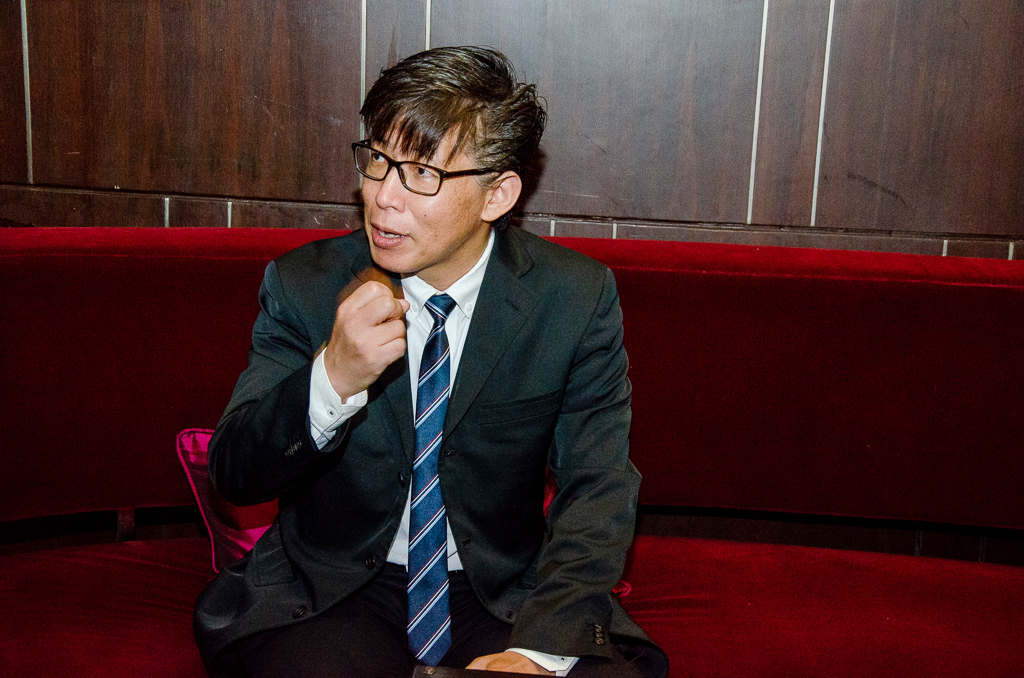 Mr.Seino : In the standard package, this system can be used in Japanese, English, Thai and Chinese. Users can easily switch languages on the operation panel, so it is a helpful design in Thailand where people from many different countries work together.

Mr.Tanimoto : I met Asahi Transnational through a business partner. As a sales and marketing partner in Thailand, I want to contribute to the development of manufacturing culture in Thailand with them.

Mr.Seino : If casting analysis is available in Thailand, needs of design and drawing increase, and they are going to challenge difficult technologies. I would like you to try ADSTEFAN to know its attractive points that motivate people in the manufacturing field. 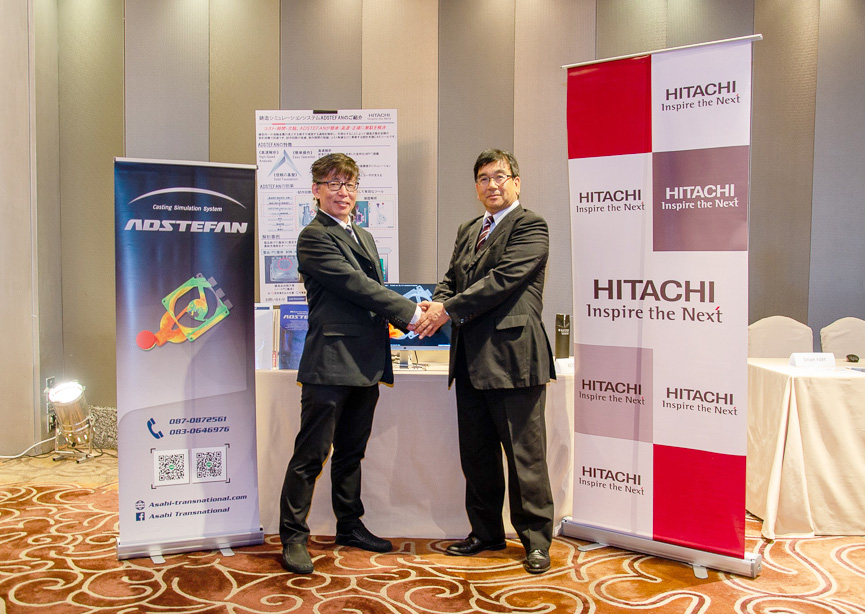 For more details about the high precision casting simulation system “ADSTEFAN”, please contact us through the contact form below. 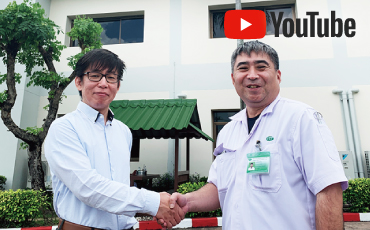 A handy 3D scanner that realizes high-precision measurement and time savings. Contributes to improving work efficiency in the forging industry in Thailand [ 28/10/2020 ] 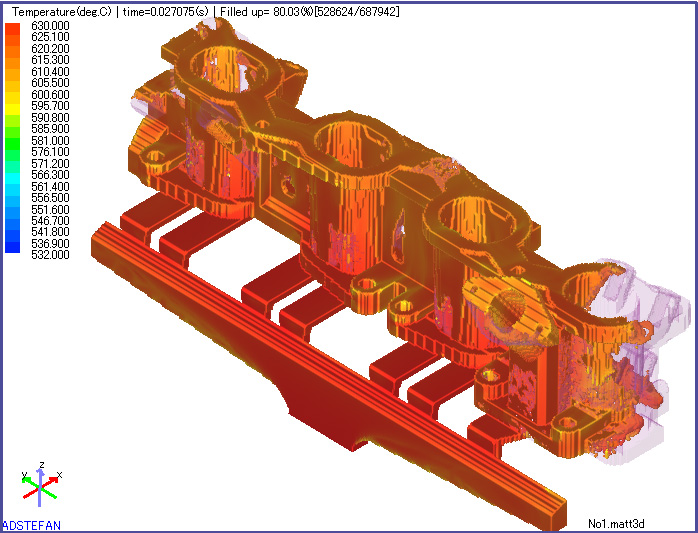 A handy 3D scanner that realizes high-precision measurement and time savings. Contributes to improving work efficiency in the forging industry in Thailand

【3D Printing Business in Thailand】Activities in Prototyping by 3D Printer

3D inspection and 3D modeling by Non-contact 3D measurement (3D Scan)
More News
This website uses cookies to improve the convenience of the site. See the cookie policy for details.
In addition, by continuing to use the site, you consent to the use of cookies.