Enshu, which is a machine tool manufacturer in Thailand, manufactures the vertical No.30 machining center, ‘WE30Ve’, which has superior stiffness properties.
They have been running 21 years since they were established, and have a good reputation with their customers. The reasons their customers choose them are customization, care after installation, and flexible after service with rich part stocks that they can offer since they manufacture in Thailand.

This April, several new Japanese staff joined continuously, and they have confirmed their decision that they would improve the history of a new Enshu (Thailand) again. 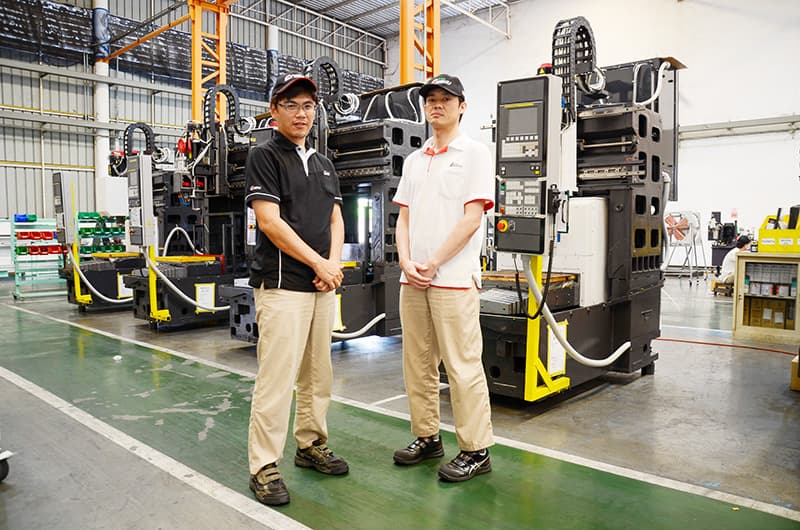 Based on various experiences, I will support the production and service of Enshu Thailand on the purchasing side

Mr. Mochizuki, senior purchase manager of BANGKOK ENSHU MACHINERY CO., LTD, transferred to Thailand in the middle of February this year. He joined Enshu in 1998 and worked in the engineering field, and took a position of the design of sequence circuits until right before taking his current position. He takes responsibility for the whole purchase operation.

Mr. Mochizuki, after joining the company, designed operation panels and control boxes as a specialist of control design. A turning point came to him in 2000. He was allocated to other departments because his company made a multi-skill requirement policy of all their staff. He learned the basics of machine tooling, such as the installation of machines and adjustment.

After that, he took business trips to the United States, China, Korea and more. His main task was the whole electric related works such as customization of standard machines and setup of specialized machines that customers requested. He experienced and learned the ‘difference’ from Japan, such as atmosphere, surrounding markets, mindfulness of safety, and time.

After the 7-years system ups under an overseas business basis, he temporarily transferred to one of the leading Japanese automotive manufacturers in Japan. He accumulated his experience in production engineering there. One of those days, his partner asked him to transfer to Thailand in the latter half of last year. It is not difficult to imagine that his wealth of experience made his company invest in him.

Operations of purchasing is very hard because of the variety of tasks, but we like to support and manage the production of machines and service.
Purchase members must consistently check “Purchase of parts and material and their management” and “what is enough and what is not enough”. With only one shortage, the delivery schedule may be delayed, and customers machines may be unable to work.
Mr. Mochizuki says, “It is important to control the whole schedule with a wide view”.

Many machines sit in a line in a factory

On the other hand, Mr. Harada, the senior technical manager of ENSHU (Thailand) Limited, transferred from BANGKOK ENSHU MACHINERY on the 1st of April. He has focused on the service department since he joined the company. He rarely was in office but visited customers as often as he could with the little time he had.
His overseas experience is long, and after being in charge of all services in Indonesia for three and a half years, he was also involved in the Vietnamese business for about a year.
He transferred to Thailand in February, 2015. He took responsibility for productions such as delivery management and quality checks at BANGKOK ENSHU MACHINERY.


Eventually, in April, he got assigned as a service representative.

His attitude is clear. “Don’t allow customers’ machines to stop.” Based on his policy, he is strict on part stock control. He thinks that the Thai branch must take a role in the hub of the ASEAN region, make lists of customers and machines, store and control spare parts, and set up service systems.
Furthermore, he prepares long-term lead time parts which other companies don’t often keep and alternative parts for machines which were made more than 20 years ago. He aims for perfect service.

Enshu covers the markets of Thailand and other ASEAN countries, and they export products out to Europe, the United States, Japan and more.
Enshu (Thailand) has become one of the most important productions and service hubs of Enshu groups. They keep running to reach higher stages with new teams.


■If you have interests into products and service of Enshu (Thailand) LTD. and Bangkok Enshu Machinery Co., Ltd, Please contact through the contact form. 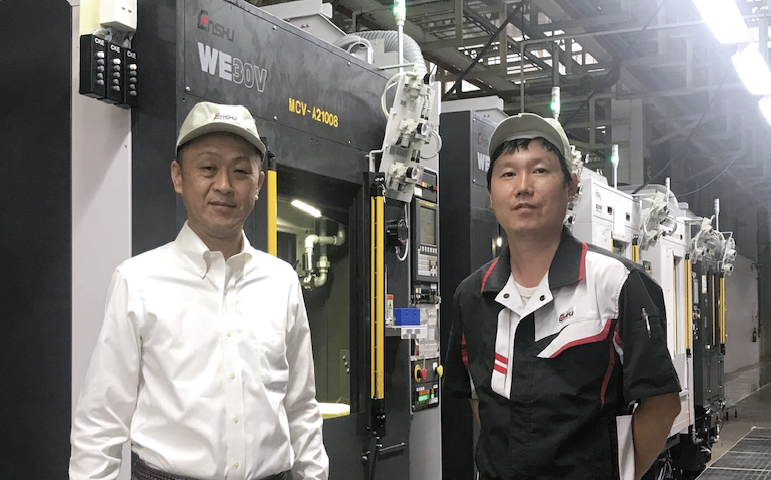 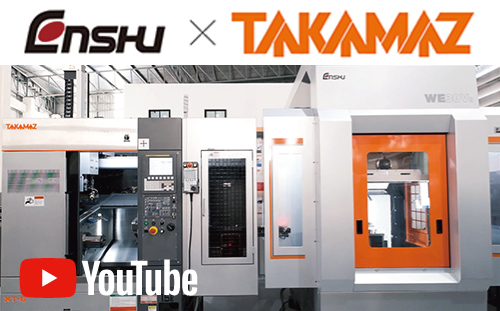 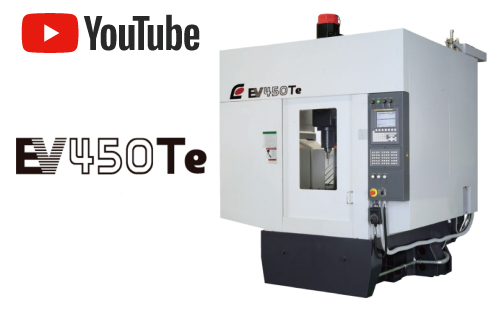 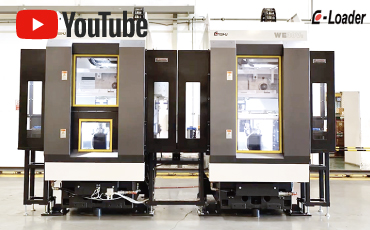 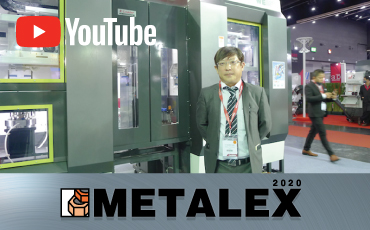 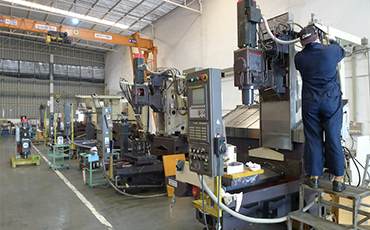 [Thailand/Machine Tools] Because of the current recession from the Coronavirus, now is a chance for capital investment! Recommending Enshu machine tools/overhaul. [ 31/08/2020 ]

Products Categories
Vertical Machining Center
Vertical Machining Center equipped with APC (Automatic Pallet Changer)
Built-in automatic transfer system for machining center
News Categories
Feature
METALEX
This website uses cookies to improve the convenience of the site. See the cookie policy for details.
In addition, by continuing to use the site, you consent to the use of cookies.