We have applying for a patent on a special structure called an element-less filtration device. 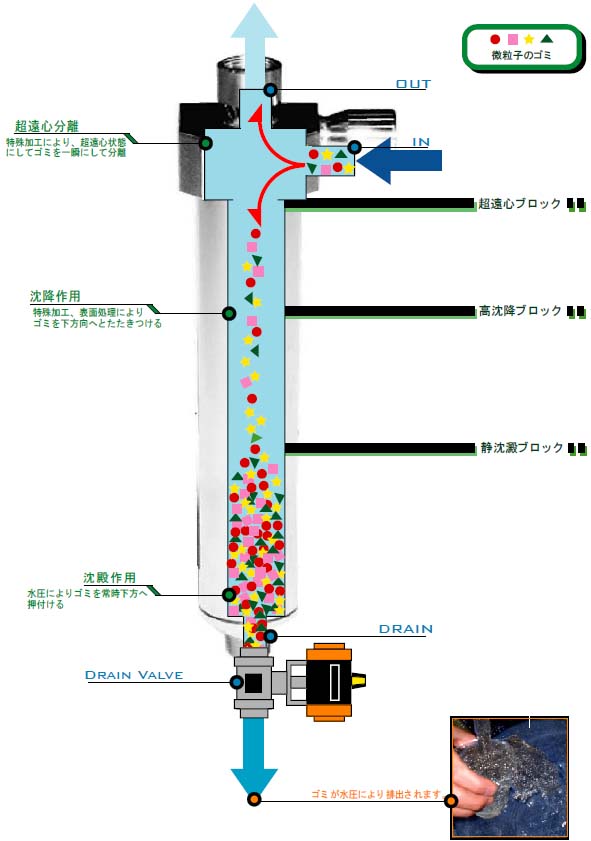 
【Ultracentrifuge block】
From the IN in the above figure, the liquid mixed with dust such as fine particles is made into the ultracentrifugation state in the special processed block, and the dust such as fine particles moves outward due to the action, and the clean liquid which dust has been removed, flows from the center direction, and go through to the OUT direction as the figure below.

【Upper settlement block】
Dust such as separated particles flows downward from the upper settling block of the special processed, surface treated lower figure. Due to the high sedimentation effect, the garbage separated by the ultracentrifuge block is let flow downward without escaping.

【Lower settlement block】
It is a block that gathers dust such as fine particles that are separated with high accuracy and sunk from the top. For example, when garbage is dropped into water, garbage slowly sinks downward. "FILSTAR" proceed this simple action instantaneously. 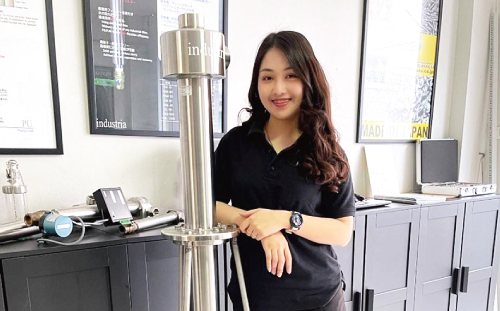 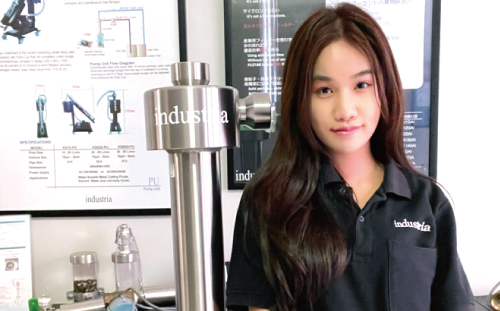 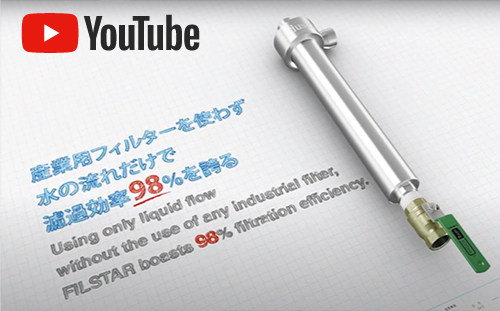 Contributing to a significant reduction in cleaning and filtration costs at factories in Thailand! ‘Filstar’ is an industrial filtration device that is filterless, meaning no filter that needs to be replaced. 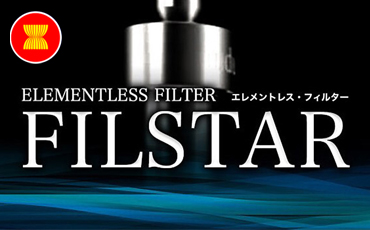 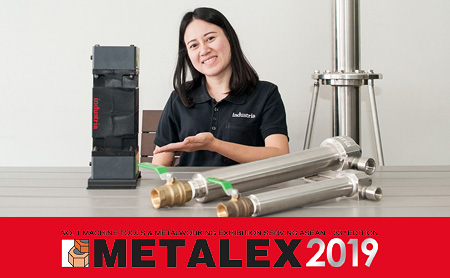 eCELL, Water soluble coolant putrefaction smell prevention device, will be exhibited for the first time at the METALEX 2019! Associated with FILSTAR, the water treatment effect is improved 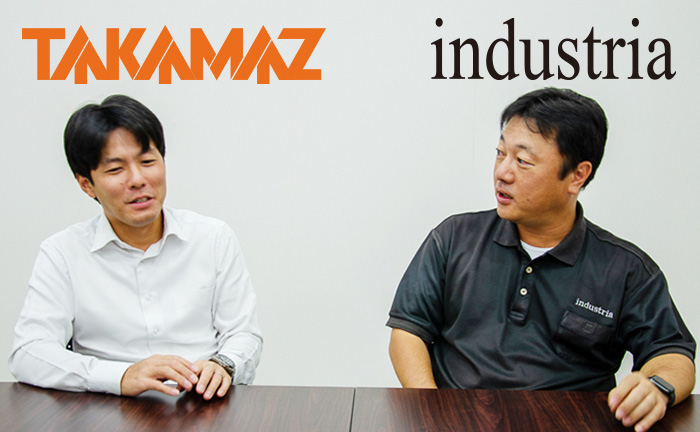 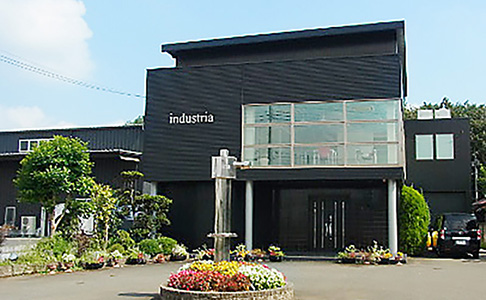 It began with a small-town factory. The story of craftsmen who bet on the development of FILSTAR, which needs no replacement filter (the last volume). [Japan, Thailand, filter] 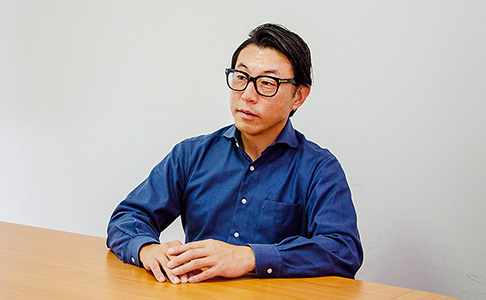 It began with a small-town factory. The story of the craftsmen who bet on the development of Filstar, which does not need replacement filters (the first volume) [Japan, Thailand, filter] 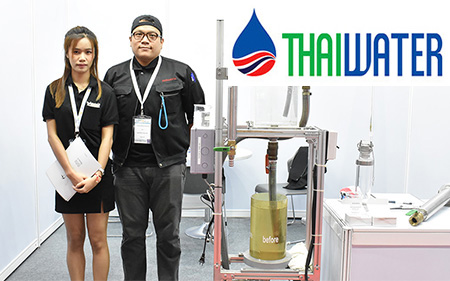 Industria is ready to present FILSTAR, an industrial filter, and launch eCELL, an innovation from Japan, for the first time at Thai Water Expo 2019! 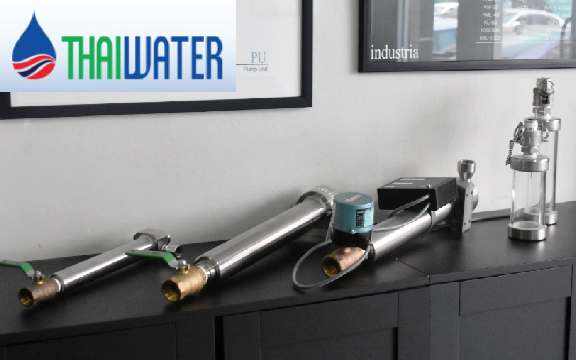 Industria’s first time at the Thai Water Expo 2019! Presenting FILSTAR, water treatment innovation that has received an award from Japan.
More News
This website uses cookies to improve the convenience of the site. See the cookie policy for details.
In addition, by continuing to use the site, you consent to the use of cookies.