The world’s smallest 6-axis design mini robot, “MZ01”, which is portable and has a weight of 1kg, was simultaneously released worldwide from Nachi-Fujikoshi Corporation (Tokyo), who is well-known for their cutting tools and industrial robots. It is the most compact type in the MZ series and has achieved pleasant space-savings as the operating radius is small and 2 robots can be installed in the space allotted for a worker. It is suitable for assembling electric and electronic products such as small communication equipment. The Thai subsidiary NACHI TECHNOLOGY (THAILAND) CO., LTD. has already started receiving orders. Please enjoy the attraction of advanced technology which Nachi-Fujikoshi Corporation has brought the world. 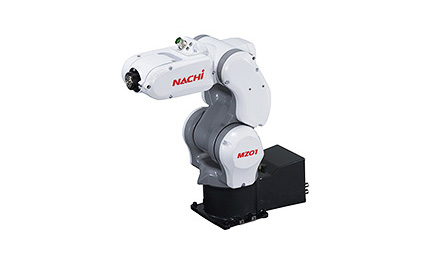 The industrial robots MZ Series has had a line-up of 3 types so far, the 4kg portable type of MZ04, 7kg MZ07/MZ07L and 12kg MZ 12. According to each usage and purpose, we have contributed to the manufacturing of Japan, Thailand and the world. And this time, we decided to develop and sell a new type of robot weighing less than 1kg and playing a role which the MZ04 cannot cover to meet the growing needs of further miniaturization.
The purpose of use we assume is the assembling of small-sized communication equipment in general, such as PCs, tablets and smart phones, which have an increasing demand in the world. The current equipment also can be used in some part, but the manufacturing industry is requiring more cost reduction, and it is an urgent important problem which is to promote automation and space-saving simultaneously. The MZ01 was brought into production to solve these problems simultaneously.

With a small robot like this, we can easily consider installing and operating it in a clean room required in the precision equipment industry; areas in which dust is unacceptable. As it has a small turning circle in a limited space and has a similar performance compared to other types in our company, we can anticipate success in the field of ultra-precision and high technology.

One of its greatest features is that various tools can be installed on a gripper even though the robot is small. There is no waste in each movement, such as nipping, lifting, cutting and making a hole, and it will increase productivity effectively. This is our recommended robot for this year.


Introduced at METALEX2018 in Thailand and has garnered a good reputation!

This MZ01 was exhibited in the international fair of machine tools “METALEX” held in Bangkok last November to understand the market needs, including customer base. As a result, we received more inquiries than we expected. After we were certain our productions lines were ready to meet the demand, it was simultaneously released worldwide.
The Thai manufacturing industry has a strong image of automobile production, but unexpectedly there are not just a few production plants of electronics, home electric appliances and food processing as well. There are many industries of the non-automobile field in the advancement of industry, which the Thai government is encouraging. We would be glad if our new robot the MZ01, which Nachi-Fujikoshi Corporation brought, can help it even a little bit. 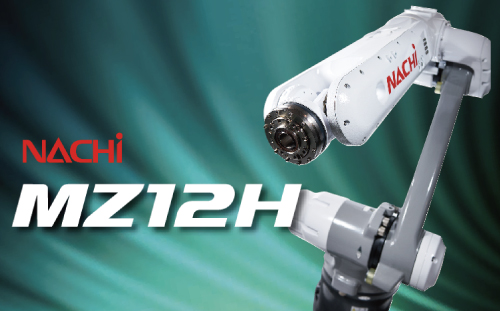 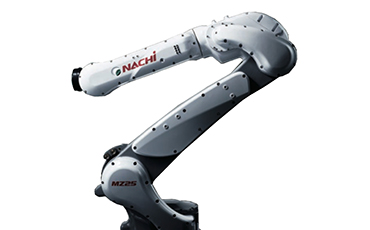 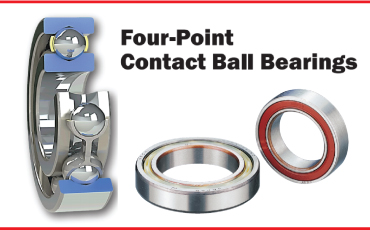 Long-life and high-precision bearings. It can also be used for agricultural machinery, etc. ／ NACHI-FUJIKOSHI 【Thailand】 [ 17/08/2020 ] 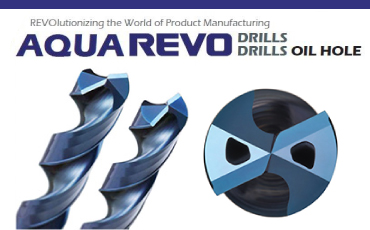 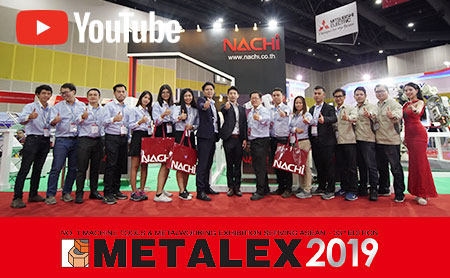 Products Categories
Industrial Robot
Cutting tools
BEARING
Hydraulic
Machine Tool
Clean Thermo (Industrial furnance)
News Categories
Feature
METALEX
This website uses cookies to improve the convenience of the site. See the cookie policy for details.
In addition, by continuing to use the site, you consent to the use of cookies.