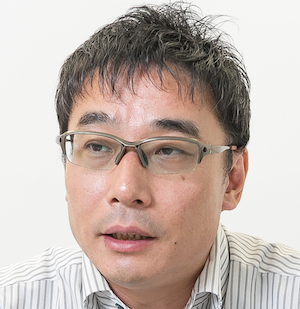 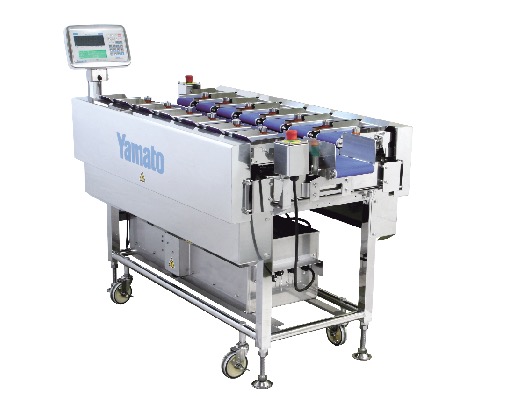 Semi-automatic data way model; TSDW-206W.It equips 14 sets of scalers. The worker only puts the product in a predetermined position, and the weighing machine automatically measures the product of the specified quantity by the specified weight.

Among them is the semi-automatic data Way "TSDW series," equipped with proprietary technology not available to other companies. Since its release in 2011, it has been sold not only in Japan but also in many overseas countries. In Thailand, we started selling on a full scale from 2015. Through various exhibitions, we have received many inquiries from Japanese-affiliated and local companies, and we have been increasing our delivery results in response.

Thai President Foods PCL: Introduced Case Semi-automatic data way TSDW-206W
For the first introduction of Yamato Scale products to customers, we introduce the case of the Thai President Foods PCL, the noodle production company of most recognized in Thailand, that Thai people dearly love, the brand name of "MAMA".
And it was the start of the consultation with the company, which wanted to streamline the weighing process of dried noodles that it manufactures and sells for export. In the past, in the weighing process of packing a specified number of dried noodles within a specified weight, it needed to work with about 10 persons per line manually weighing noodles. The biggest challenge was the inefficiency of the work of packing a pre-determined quantity of products within the pre-determined weight. Therefore, they had a problem that the work hours per person became longer and the production efficiency of each line went down.

Among multiple solution proposals we made, the final selection of the Thai President Foods PCL was the improvement of production efficiency with adoption of TSDW-206W of the semi-automatic data way, explained above. Immediately after the exhibition, we brought a demo-machine to Thai President Foods PCL factory, and repeatedly tested it until our customer reached satisfaction.
After the machine introduction at the factory, the labor savings per line and the processing capacity per hour were greatly improved, then our customer evaluated the points that production efficiency had improved remarkably.
So far the company has plans to introduce two units, and is considering an increase in the number of lines gradually. We have received inquiries from other peers about the unit introduction by the Thai President Foods PCL, the industry's largest company.


It has been well-received since its release, and similar products are in the market from other manufacturers. However, products that make full use of our proprietary technology and know-how (patented), which cannot be copied by competitors, put us at a technological advantage. It is also our pride that our top brand customers have recognized the performance and quality of the Yamato brand. Yamato Scale Thailand provides a demo-machine for all semi-automatic weighing instruments, and can be tested immediately upon customer's request. We will also exhibit combination weighing machine at major exhibitions in Thailand and Vietnam. Therefore, we will provide product information by the actual equipment to customers who visited our booth. 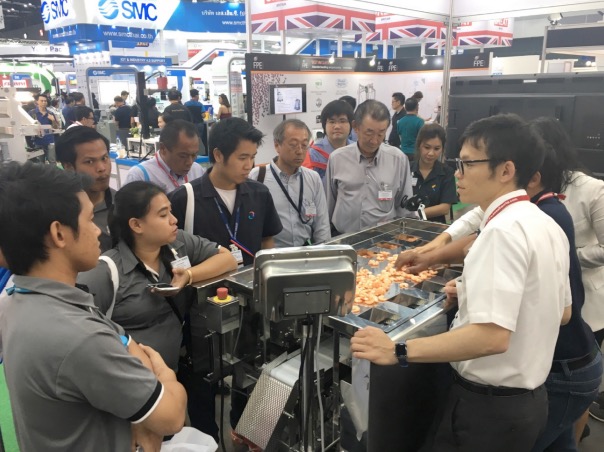 This is the largest processing and packaging industries exhibition in Asia, which is held in mid-June every year. The event will be held from June 14 to 16, 2018.

About 100 years of trust and achievements! YAMATO SCALE, a specialized manufacturer of scales
More News
This website uses cookies to improve the convenience of the site. See the cookie policy for details.
In addition, by continuing to use the site, you consent to the use of cookies.