The industrial robots have started to stand at the production line instead of humans in the production process of automobiles and electric and electronic products. The history of its development is long, which began more than half a century ago. However, it was a long way to practical use, and it was only 20-30 years ago that the robots finally appeared as a commodity in the world after many trials and errors.

One of the companies who was in the top of its research and development was “DENSO”, a manufacturer of automobile parts. They started selling industrial robots in 1991. In the 2000s, it expanded to the market of Southeast Asia, including Thailand. On the other hand, the company who had been taking charge of sales in Thailand as an agent is “UENO”, a trading company of machine tools which orginate in Japan. In this article, Mr. Tetsuji Fukigami, a manager from UENO (THAILAND) and Mr. Hayato Tani, a manager from DENSO SALES (THAILAND) looked back at the dawning of Thai robots and talked about the current market needs. 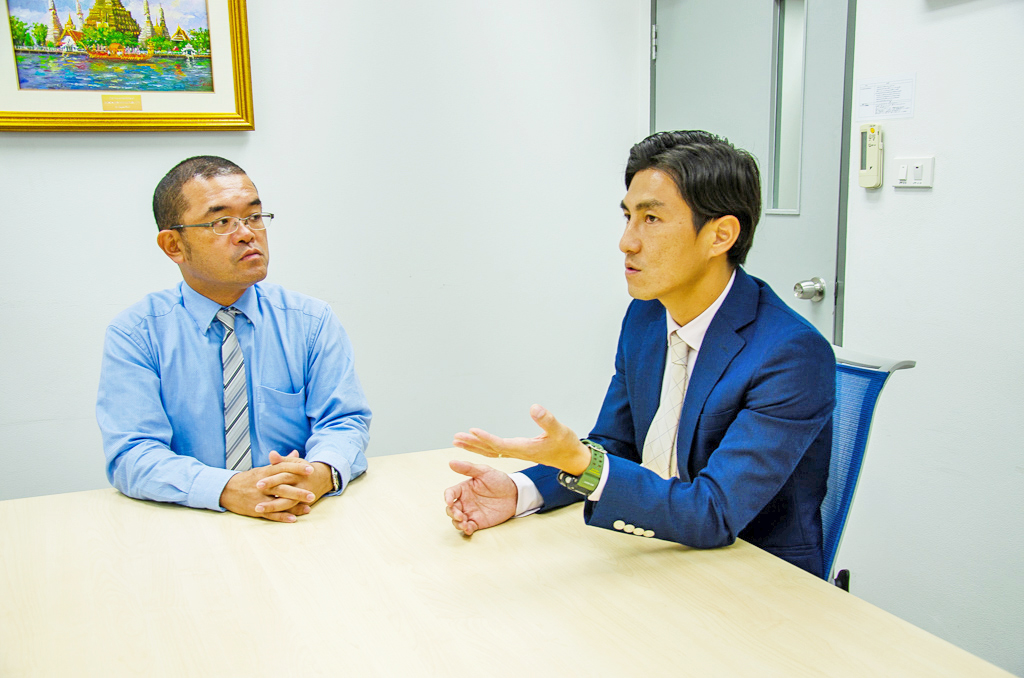 Mr. Tetsuji Fukigami, a manager from UENO (THAILAND) (Left in the picture)
joined the company in 1996. After he took charge of domestic sales and overseas sales, he moved to the Thai subsidiary in 2001. He is a leading member of UENO (THAILAND) who has a principle of “Ueno Style”, visiting customers honestly and steadily and practices it. He has been staying in Thailand for 19 years.

Mr. Tani Hayato, a manager from DENSO SALES (Right in the picture)
He joined DENSO WAVE in 2008 after working as a system integrator. He was transferred to DENSO SALES (THAILAND) in 2014. He is also in charge of promoting the LASI project that is a joint venture between the Thai government and DENSO. 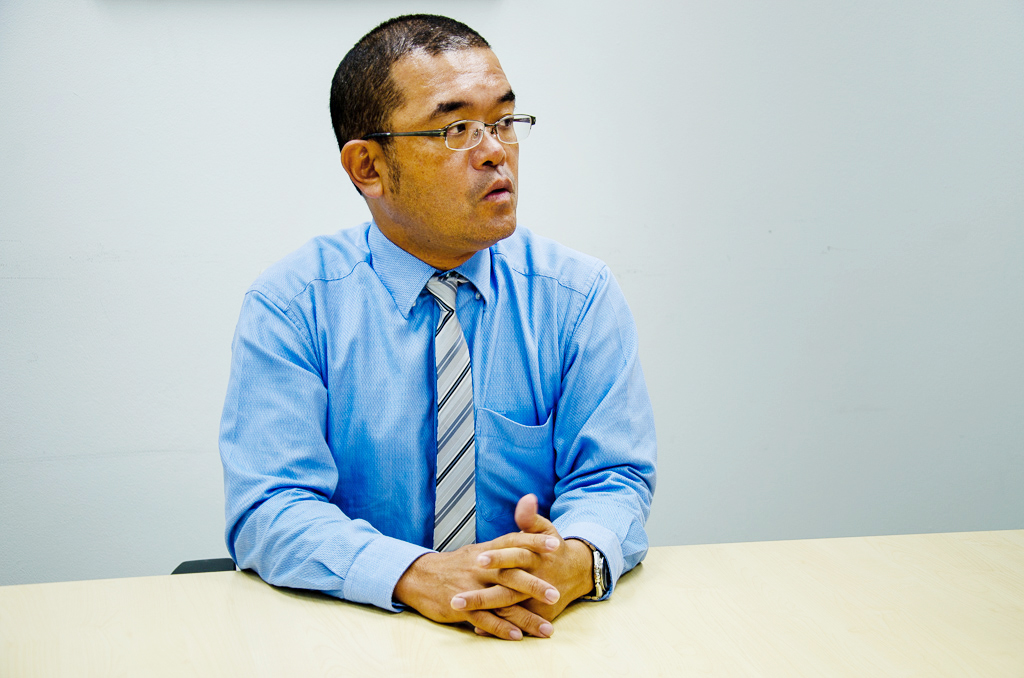 Robot? What is it? What did you come here for?
Attend the exhibitions actively to let the people know more about the industrial robots of DENSO.

Mr. Fukigami: In the early 2000s we had just started handling industrial robots from DENSO. The system of labor-intensive industries was still a mainstream in the Thai Market. “Robot? What is it? What did you come here for?” That was the existing condition. There was an abundance of low-cost labor. Why did we have to buy expensive machines? Most reactions from the market were like that. So we judged that it is important to let the people know about the robots better. We attended the exhibitions actively and tried to keep offering information, such as the effects robots bring.

Mr. Tani:At that time there was a situation that Thailand has few good system integrators. The robot is a simple manipulator with just that. How do we install and operate it in the whole production system? A system integrator’s existence is like a conductor. The number of system integrators increased gradually in the Thai market and the tide has largely turned. 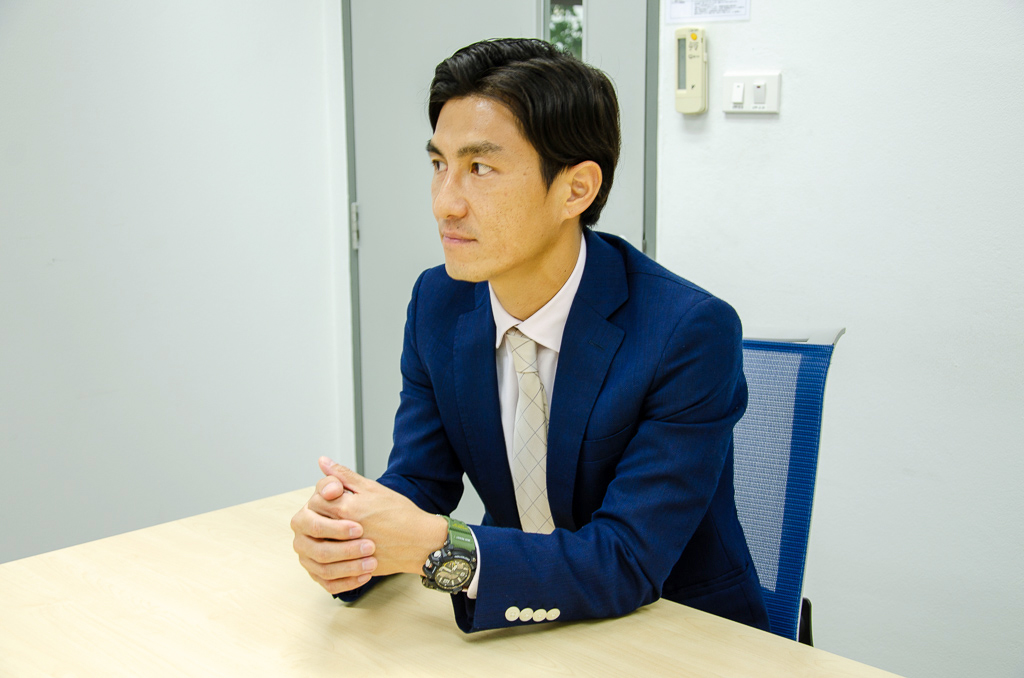 Small 6-axis vertical robots, horizontal articulated robots and collaborative robots
The era of robots arrived in Thailand with the advancement of automation.

Mr. Fukigami: It was during those 3 years that I started to feel clearly and strongly that the era of robotization arrived in Thailand. The interest of each manufacturer increased dramatically. There was no further delay in automation. Various industrial robots can be supplied according to the needs. These backgrounds also have a big influence on it.

Mr. Tani: We put 3 kinds of robots in the market, small 6 axis vertical articulated robots, small horizontal articulated scalar robots and collaborative robots which work together with people. The ASEAN area including Thailand have started to have a higher demand for automation like Japan. Such a robot with safe design and high scalability which can operate intuitively at the time and place we want to use is required.


Expanding market, prepare the announcement of new products for the advancement policy, such as Thailand 4.0

Mr. Fukigami: I feel that the market of industrial robots has been expanding. At the same time, high value-added products and service are required to deal with the industrial advancement policy such as Thailand 4.0 that the Thai government is currently promoting. The production system by robots is essential to it. The manufacturing industry in Thailand has changed dramatically over these past 10 years.

Mr. Tani: The flow of automation and high value-added productivity will continue from now on. We must develop products suitable to meet the needs of the current times and in the future as a robot manufacturer.。 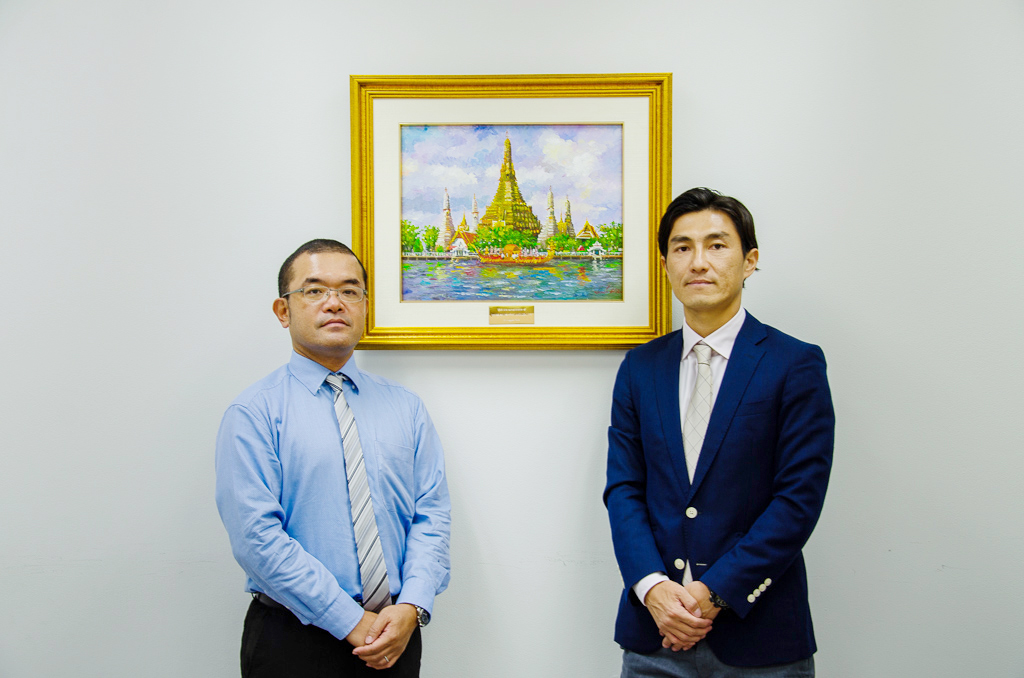 Taken in front of the picture given to Mr. Ueno from Mr. Tani in DENSO when completing the new company building in 2015. The two of them are connected with a deep trusting relationship from the dawning of robots.

＜Related news＞
About industrial robots and FA that manufacturers from Japan, Thailand and around the world are paying attention to.
https://www.smri.asia/en/ueno/news/131/

If you are looking for the detailed information about the industrial robots of DENSO, please contact us through the following inquiry form. 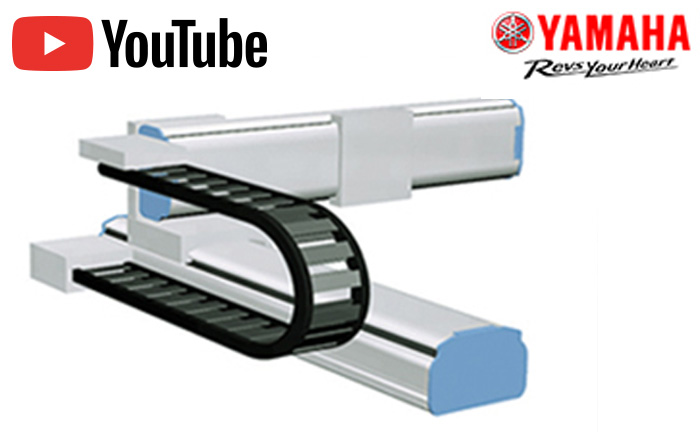 【Thailand：YAMAHA’s industrial robots】YAMAHA has strength in orthogonal robots from “single axis - 3 axis” ! They have “the technology that only YAMAHA has”, such as LCM and Camera Link Robots. [ 29/08/2019 ] 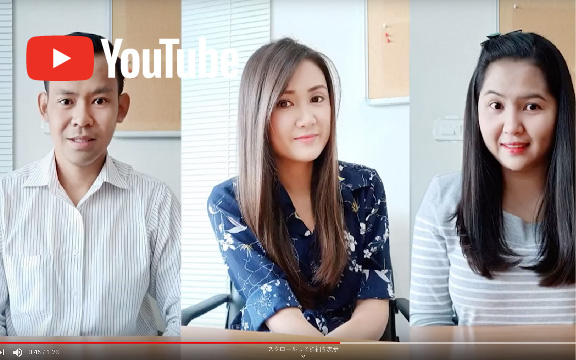 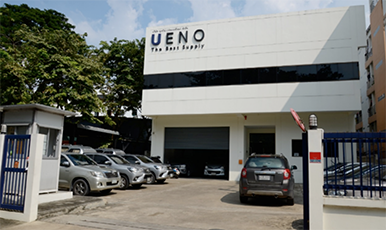 Interview with the president Ueno (Thailand), Mr. Matsumoto (Second half) For over 20 years in Thailand, Ueno has earnestly worked by according to their motto, feeling that [ 12/12/2018 ] 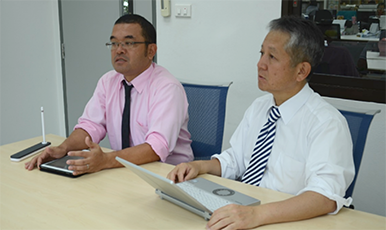 Interview with the president of Ueno (Thailand, Mr. Matsumoto (First half) For over 20 years in Thailand, Ueno has earnestly worked by according to their motto, feeling that [ 12/12/2018 ] 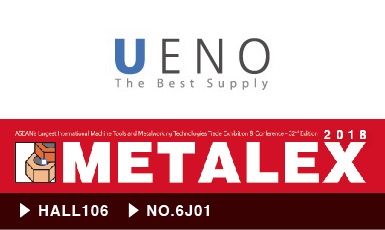 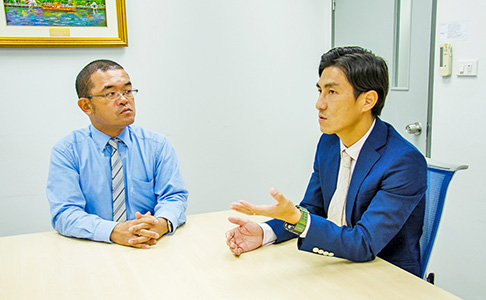 【Thailand：YAMAHA’s industrial robots】YAMAHA has strength in orthogonal robots from “single axis - 3 axis” ! They have “the technology that only YAMAHA has”, such as LCM and Camera Link Robots.

Interview with the president Ueno (Thailand), Mr. Matsumoto (Second half) For over 20 years in Thailand, Ueno has earnestly worked by according to their motto, feeling that

Interview with the president of Ueno (Thailand, Mr. Matsumoto (First half) For over 20 years in Thailand, Ueno has earnestly worked by according to their motto, feeling that

You can touch and try! Exhibit selected special products of 4 companies on site | Introduce our efforts in METALEX 2018 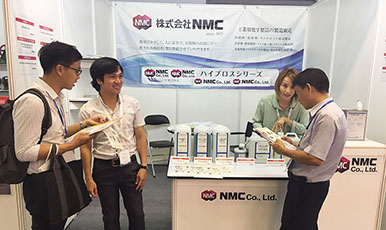 Compatible with both environment and functionality! What is the Rust Remover and Rust Inhibitor of the wire electric discharge machine maker recommended? 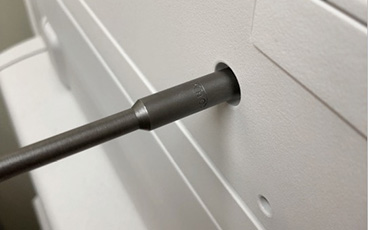 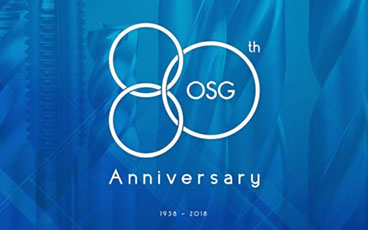