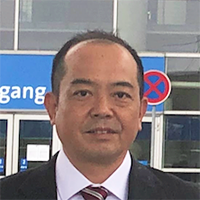 Recently due to the epidemic of COVID-19, the deterioration of the life quality of citizens and the decrease of productivity in corporate activities have become a global problem. In the future, in the process of resuming activities from restriction and self-restraint, it will be important for general companies and households to have effective preventive measures against epidemics in order to maintain life quality and productivity.

ViruClear is a device for making “hypochlorous acid water” with a high sterilization effect, which is commonly used in Japanese hospitals now. Recently, alkaline sodium hypochlorite has been used for the kitchen bleach recommended for COVID-19 along with alcohol.

However, sodium hypochlorite is alkaline solution that may dissolve skin proteins and cause rough skin when attached to your hands, and there is a risk of producing toxic gas that may affect human life when mixed with other detergents.

On the other hand, ViruClear is stabilized in a slightly acidic state of PH 5 to 6.5 with an original carbon dioxide mixing method, and the hypochlorous acid water “ViruClear Water” with a high effective chlorine concentration of 200 ppm can be generated with a large capacity of 300L/hour safely and at a low cost. In addition, the hypochlorous acid water “ViruClear Water” has 80 times the ability to sterilize viruses and bacteria compared to general kitchen bleach (sodium hypochlorite solution) with the same chlorine concentration.

▲The body of the ViruClear machine is as big as a desktop computer.

The hypochlorous acid water of ViruClear is attracting attention in Thailand too as the sterilized water for the next generation.

In fact, the immune activity humans naturally have is similar because the antibacterial substances produced by white blood cells when removing virus and bacteria are the same as the hypochlorous acid produced by ViruClear. The hypochlorous acid is inactivated (a phenomenon which decomposes itself with objects such as bacteria) and reduced to water when attaching with organic substances, so there is almost no adverse effect on the human body. Of course, it is not suitable for drinking, but it can be used not only for sterilizing hands and fingers, but also for sterilizing and washing food and for sterilizing and deodorizing air in the spaces people stay.

According to data from the Japanese Ministry of Health, Labor and Welfare, “hypochlorous acid water” was designated as a food additive in June 2002, and its high sterilizing property and safety are also described.

In Japan, the result of experiments that hypochlorous acid water inactivates the influenza virus and Norovirus, has been confirmed in the microbiology laboratory of a university. Furthermore, as of May 2020, an independent administrative institution under the jurisdiction of the Ministry of Economy, Trade and Industry has started demonstration tests of “COVID-19 inactivation by hypochlorous acid water” as a countermeasure against COVID-19 infection. (Please check with us for details) Why is hypochlorous acid water with so many advantages not approved as a disinfectant in both Japanese and Thai Pharmaceutical Affairs Law?

This is because this hypochlorous acid water has a characteristic which “is impossible to stably maintain the ingredients for a long time”, which is its only problem. No matter how high the concentration of hypochlorous acid water is, it is difficult to distribute it stably as a drug due to the natural decomposition of chlorine and the accelerated decomposition by UV, etc., and it does not comply with the standards of the Pharmaceutical Affairs Law.

It is especially important to note that the performance of water at the time of generation can be maintained for about one month and it is recommended to use the solution up within three months at the longest. In other words, freshness is important in hypochlorous acid water, and it is desirable to generate and use it as close to the usage environment as possible.


It is used only for sterilization and its cleaning power is not strong.
※If a chlorine smell remains when washing food, etc., we recommend to rinse with tap water afterwards.

This has the characteristic to thoroughly melt and clean stains, which are a bacteria hotbed, that remain even after washing with detergent and prevent bacteria that cause food poisoning such as Escherichia coli, Vibrio parahaemolyticus, Salmonella and O157, etc. from growing. On the other hand, the hypochlorous acid water of ViruClear has a very high sterilization effect, but it does not have the detergency to penetrate into stubborn dirt. If you spray ViruClear water after washing with ALCOOL water, its sterilization effect will be more reliable.

If you are interested in ViruClear, YMTT’s hypochlorous acid water generation system, please contact us through the following form. 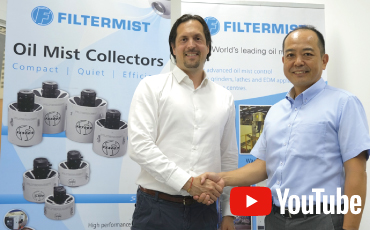 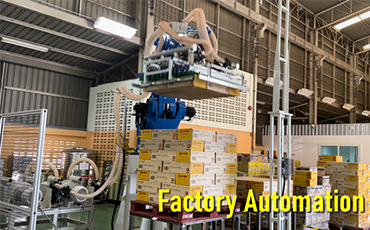 The need for FA (automation) is rapidly increasing in Thai manufacturing industry! Contributing to both labor saving and stable operation of production lines [ 31/05/2022 ] 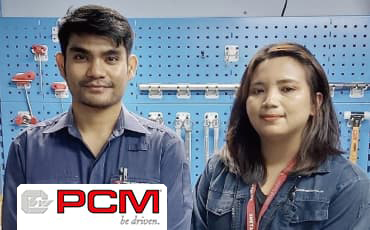 PCM Service Center in ASEAN provides after sales and maintenance services to countries in the ASEAN region; service we are ready to provide with expertise and speed within 24 hours. [ 14/02/2022 ] 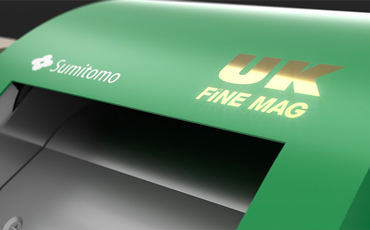 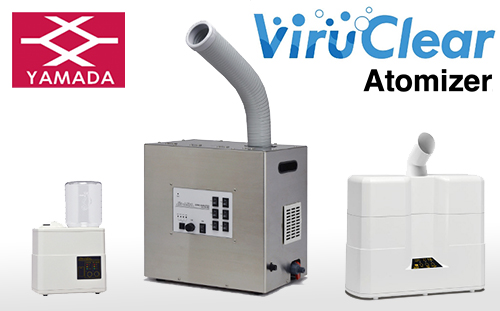 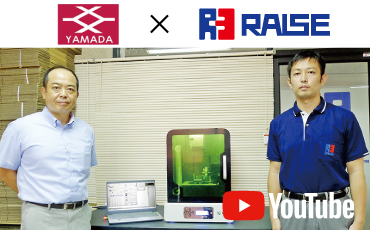 The need for FA (automation) is rapidly increasing in Thai manufacturing industry! Contributing to both labor saving and stable operation of production lines

PCM Service Center in ASEAN provides after sales and maintenance services to countries in the ASEAN region; service we are ready to provide with expertise and speed within 24 hours. 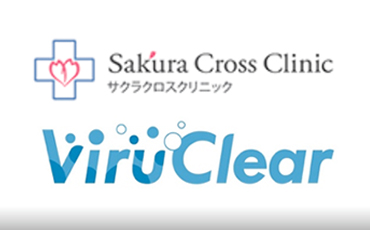 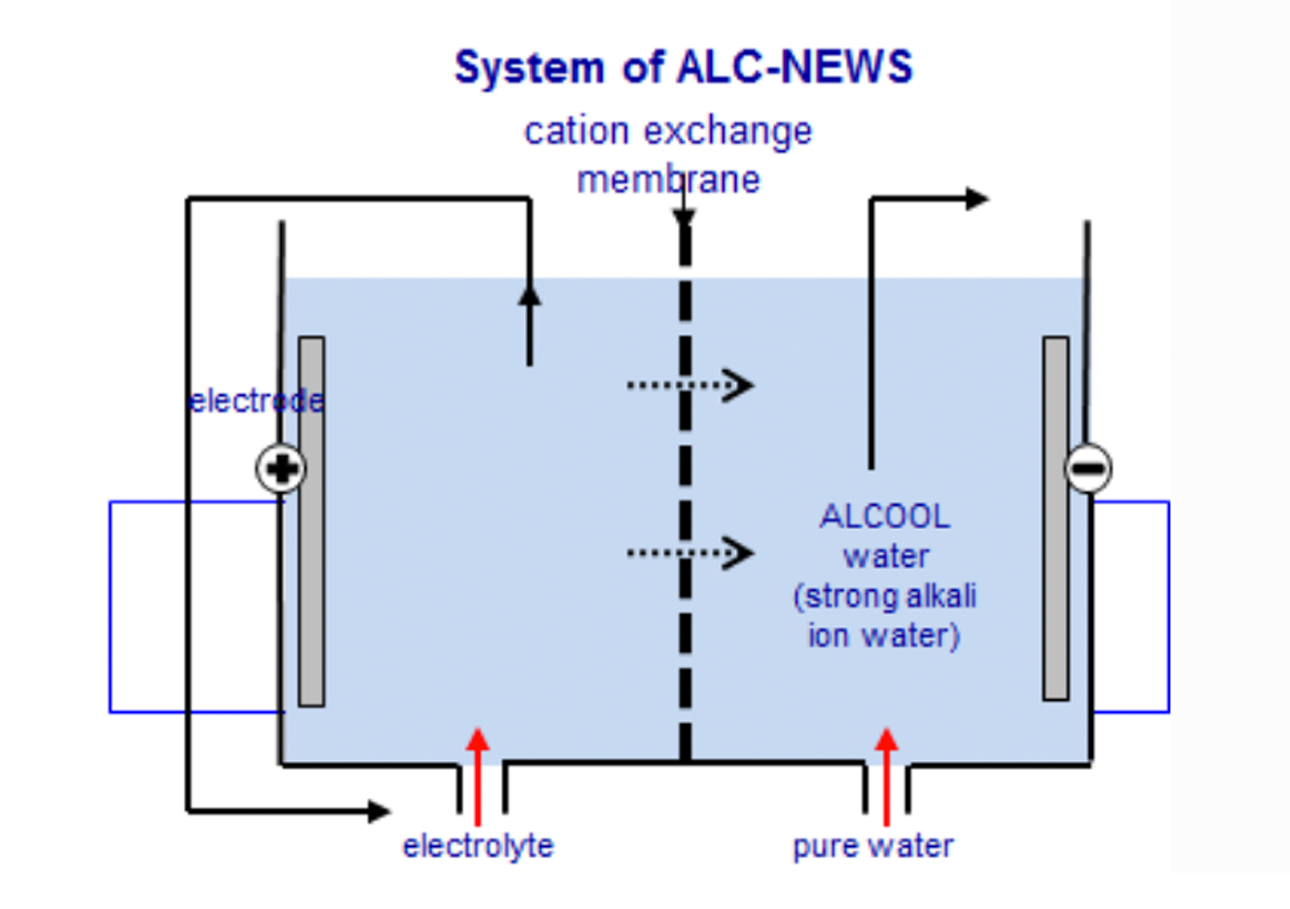 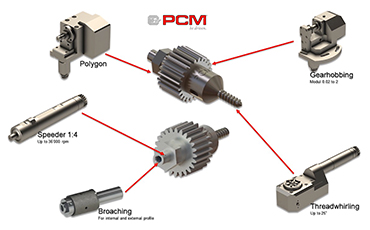 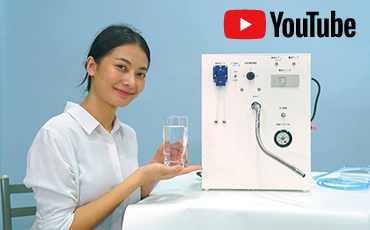 【Thailand・sterilization】 Sell ViruClear, hypochlorous acid water generation system, that strongly removes bacteria and viruses with 200ppm of effective chlorine concentration!
More News
This website uses cookies to improve the convenience of the site. See the cookie policy for details.
In addition, by continuing to use the site, you consent to the use of cookies.